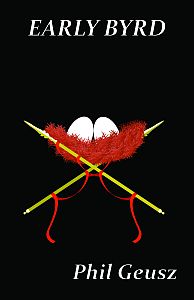 But wars are won by the side with the biggest tactical advantage, not by courage alone, and with Earth threatened with orbital bombardment, what can a defeated people do but endure? Still, even in defeat, Earth impressed the conquering Artemu so well that a treaty was negotiated, and the defeated and the victors became allies.

On paper, at least.

But losing a war has consequences, and it’s usually the innocent that suffer the most. Robert and Timothy Byrd learn this firsthand as they are taken from their loving family and thrust into a harsh alien culture that values only victory and strength. Can they hold fast to the bonds of brotherhood and retain their humanity, even as they are forced to assimilate not only into an alien society, but the highest reaches of its nobility?

Buy the series as a bundle and save 10%!