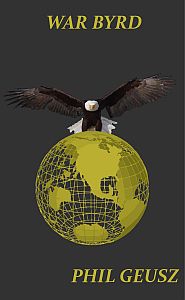 Can any family survive a son’s treachery?

Reydripf, heir to Clan Gonther’s Imperial throne, has in a fit of rage and jealousy broken away from his father and begun constructing a Fleet of his own. This is of course intolerable, and despite Rundual’s genuine love and affection for his only child, rebellion must be put down. But quashing renegade heirs is an expensive undertaking in terms of treasure and lives alike, and the Royal Treasury grows ever emptier.

….and personally lead the way into some of the most heavily-defended fortifications ever assaulted.

Book 4 of the Clan Gonther Cycle