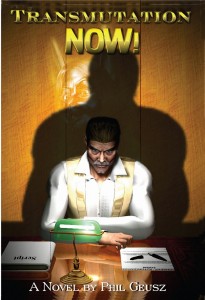 What exactly does it mean to be human, anyway?

Jack Strafford, aging action-adventure star, is about to to find out.  He’s taken on a new body to make a movie, but instead finds himself reluctantly starring in a real-life action-adventure drama that challenges every assumption we humans have ever made about who and what we really are.

Join Jack on his compelling and mind-bending journey as he becomes one of the first humans ever to see the world th rough someone else’s eyes; the eyes not of an ape-like predator who is master of all he surveys, but rather through the eyes of…

Buy This Book from Smashwords

Buy This Book For Your Nook